I Tried a Bidet With a Heated Seat—And Yes, I’m Here to Answer All Your Questions 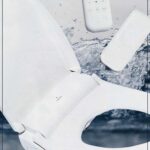 We got more than a foot of snow here in Brooklyn this month. Temperatures barely hit double digits, and it was extra brutal with the windchill. So of course the first thing I am going to rave about when it comes to the new Tushy Ace bidet, which I installed in the middle of December, is its heated toilet seat. It’s amazing. One of those small luxuries you absolutely do not need but really does change the game. Remember getting into a car as a kid and realizing it had seat warmers? It’s exactly that kind of unsuspecting joy.

Truth is, I’ve been considering getting a Tushy for a few years. The less manufactured waste we flush, the better—for our environment and our budget. And during the first part of the pandemic, back when a lack of toilet paper was our biggest worry, a bidet seemed like a logical choice. But the idea of messing with the plumbing in my 110-year-old apartment kept me from pulling the trigger. I’m a handy woman, but I usually don’t futz around with plumbing.

This past December, however, made me reconsider. Why? Let’s call a spade a spade—or rather a deuce a deuce: We all know the toll that a decadent and stressful (extra so this year; thanks, Omicron!) holiday season can take on our digestive system, so the gentleness of a fresh spray of water was a big plus. And having talked to more and more friends who had easily installed a Tushy in equally crumbly apartments, I decided to give it a try. I went with the company’s latest model, which features the classic wash functionality plus the glorious heated seat.

Turns out, I was so very wrong to be intimidated by the installation process. It was insanely easy, requiring nothing more than a screwdriver and about 20 minutes, thanks mostly to a well-written and well-illustrated instruction book. I was having issues with some leaks, but the included FAQ section solved that problem quickly (it was a gasket thing). My biggest problem was selecting and running an extension cord to the Tushy—earlier models don’t require electricity, but that seat ain’t gonna heat itself! I ended up buying a 10-foot extension cord and used cable clips to secure it along the top edge of the wall and down the back corner near the toilet.

Using the Ace was a breeze, too. All functions—including seat and water temperatures, the angle and strength of the bidet stream, and the drying function (yes, there’s a little fan that will dry your bum)—are controlled via remote control, which also comes with a handy magnetic wall mount for easy access. There is also a set of controls built into the side of the seat. Overall, everything is very simple to install and use.

But back to my favorite feature: I’ve been keeping the seat warmer at three-fourths power during these frigid temperatures. Though when a few unseasonably balmy, 60-degree, late-December days arrived, I reduced things to level 1, and even at that temp, the slight warmth of the seat sparked joy. Enough joy, in fact, to counter my initial sticker shock at the $599 price tag. Though the cost is a big leap from Tushy’s other models, which ring in around $100 to $120, this is actually competitively priced with most luxury bidets (many of which have a decidedly un-fun, clinical vibe). Why so expensive? Unlike other models, the Ace features an internal coiled heating system that warms water on the fly, meaning you’ll never have to rinse with cold water (unless you want to) again. For comparison’s sake, the next model down, the Spa 3.0, needs to be spliced into your sink’s hot-water pipes, which means if you have to run the faucet to get hot water in the sink, you’ll have to do the same with your toilet.

So while only you can decide how much you’re willing to spend to keep your booty—and the water that cleans it—toasty, the cost isn’t egregious. This new Ace model does have one slightly annoying aspect: It takes a long time (in toilet minutes, at least) for the water to hit your bum after you use the remote to tell it to. This is because while the original model relies on your home’s water pressure to go into “Bum Wash” mode (which happens immediately), this one has an electric nozzle that retracts when not in use and is also self-cleaning. But if you can get over that (heated seat, heated seat, heated seat!), you’ll see that the Tushy Ace really transforms your toilet into a throne. 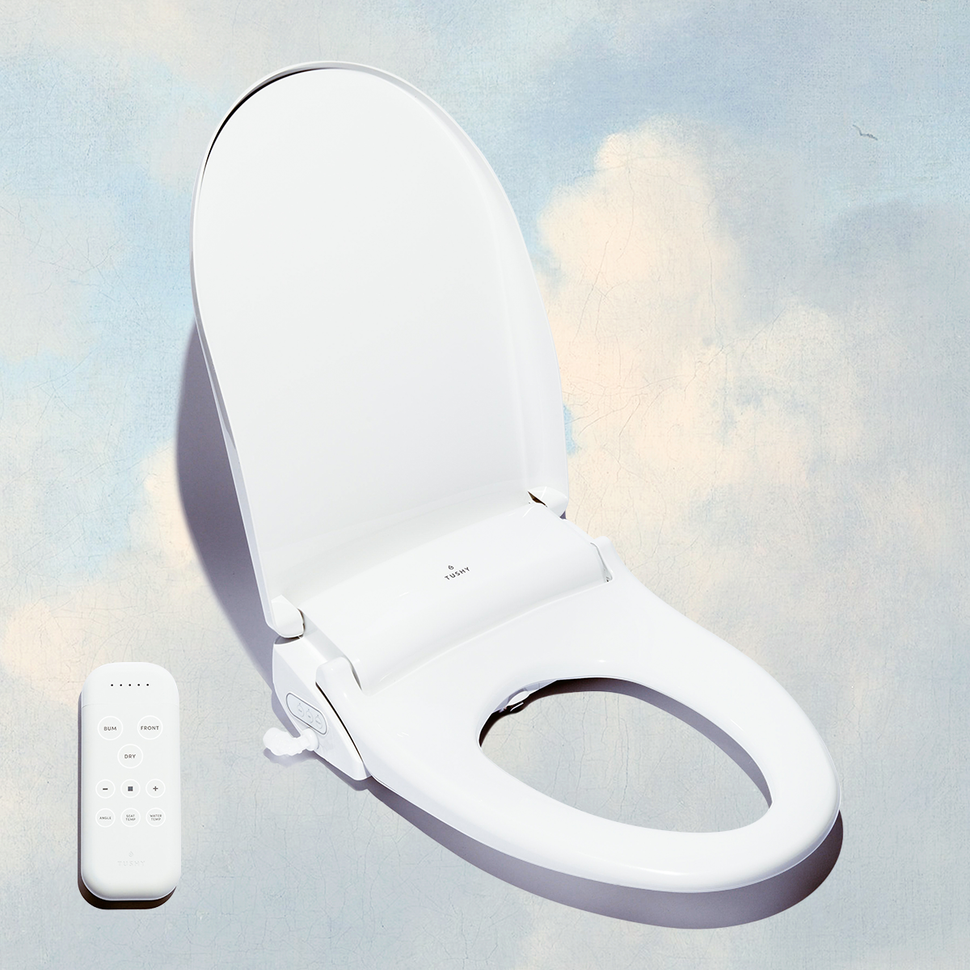 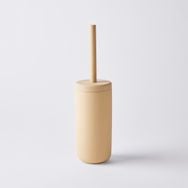 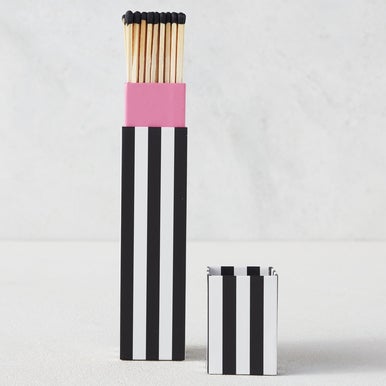 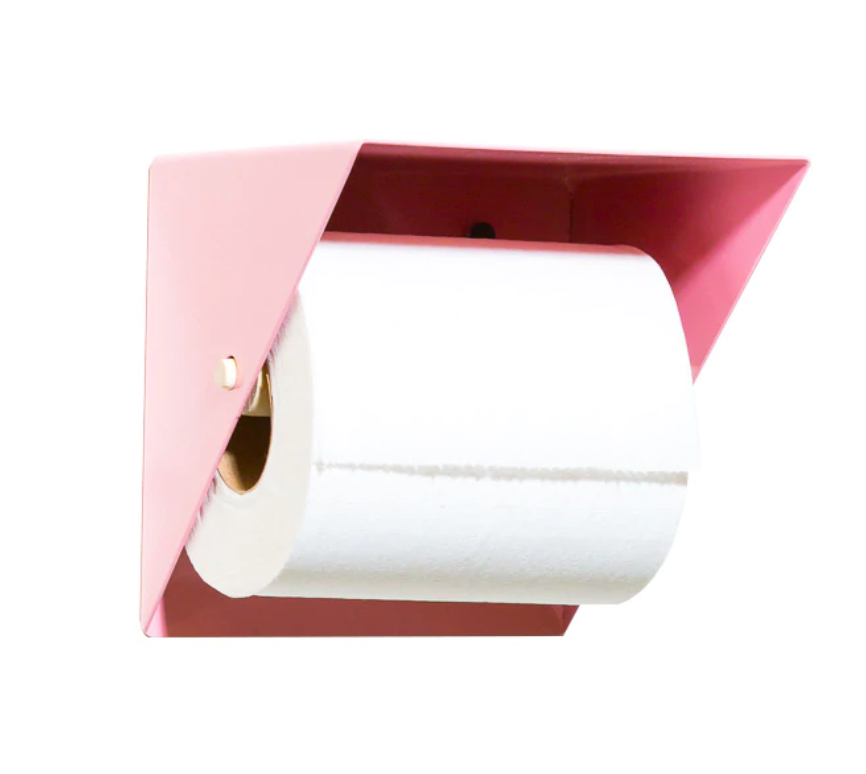 The post I Tried a Bidet With a Heated Seat—And Yes, I’m Here to Answer All Your Questions appeared first on domino.